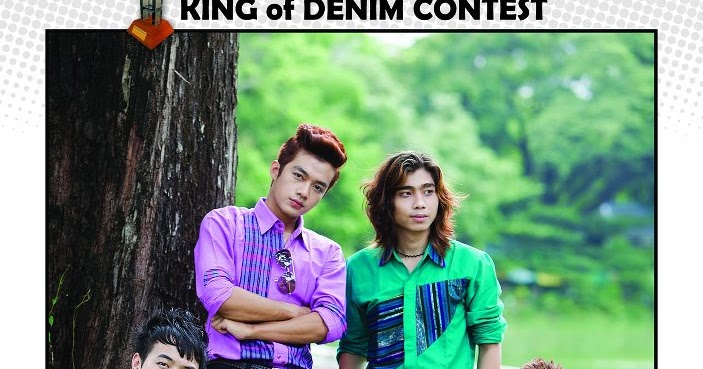 K1 Storms - Analysis, Statistics and Changes A7 Marine Science, Technology and Seamanship A8 Yacht Construction in Myanmar Russian Observational Project in the Atlantic Ocean A10 New Results from the German Ferrybox A General Equilibrium Analysis Improvement of Water Quality A20 Myanmar Pearling Industry A21 Opportunities and Challenges in Myanmar Aquaculture A21 Potential of Marine Fishery in Myanmar A24 Power Generation by Tidal Current A33 Seismicity of the Andaman Sea A33 Storm Surge Prediction in Myanmar: A45 Sustainable Development of Ayeyarwady Delta A46 Oil Spill Prevention and Combating A60 Perceptions of Coasts in Germany A62 The Blue Evolution A67 Sensors for Operational Ocean Observing A69 Our Common Future A71 Sustainable Urbanism in Tokyo There are some other natural hazards such as submarine landslides, which do not generally give rise to large tsunamis. 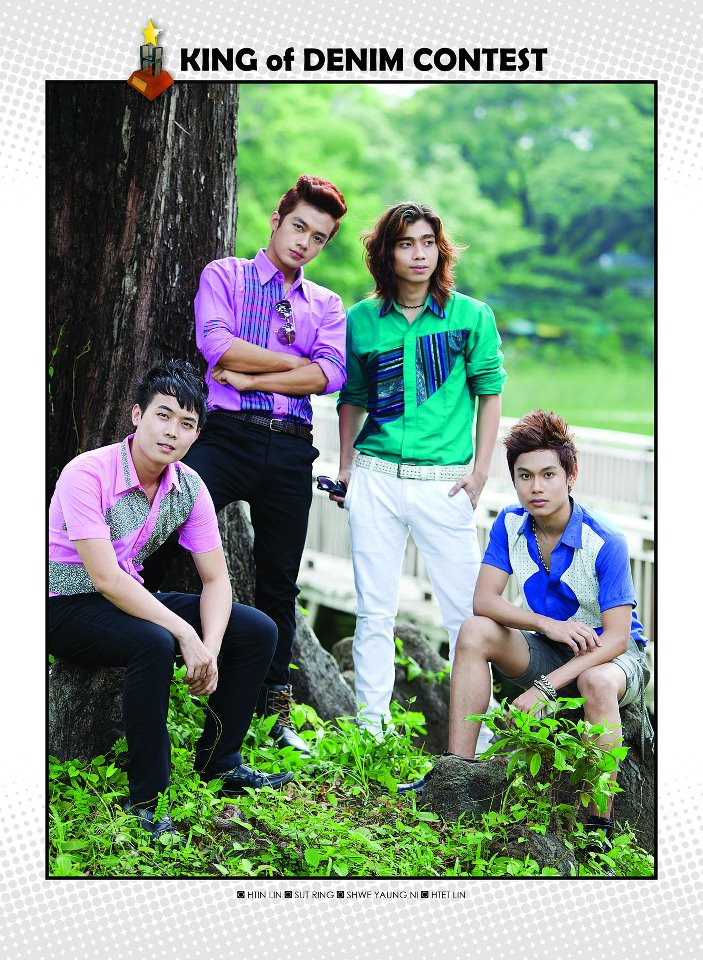 While tsunamis are relatively rare events, storm surges occur much more frequently. In the recnt decades, the most disastrous storm surge event was the one in November in Bangladesh, which in terms of loss of life is comparable to the Indian Ocean tsunami of 26th December Tsunamis as well as storm surges belong to the class of long gravity waves, somewhat similar to tides.

The three main sources of tsunami-genic earthquakes in the Indian Ocean are Indonesia, Andaman and Nicobar Islands of India and the Makran coast near the border between Pakistan and Iran in the Arabian Sea, with some secondary sources in Africa, and some islands. While tsunami generation and propagation in the Indian Ocean is reasonably well modelled numerically.

They may cause significant damage both by their own wind-force but also indirectly through storm surges and ocean waves. Thus, knowledge about the statistics of storms and their current and possible future changes are of utmost interest not only for coastal and marine stakeholders but also for the public at large.

We consider three types of marine storms, tropical storms, extra-tropical baroclinic storms and polar lows. Because of changing observational capabilities, the observational record of the frequency of intensity of such storms is methodologically difficult; sometimes, conclusions about changing storminess are based on inhomogeneous data, due to changing local conditions, observation practices and instrumentation.

Results for extra-tropical storms are given in some detail; first results for tropical storms in SE Asia and N Atlantic polar lows are given. The landform is mainly lowland declined from the Grand Canal in the west towards to the east along the Yellow Sea coast, but the lowest part is around Xinhua-Sheyang lake area in the middle part of the plain.

Water network of rivers, canals and lakes is the major feature of plain as supported by abandoned Yellow River-Huai River system in the north, and the Changjiang River system and numerous lakes in the south.

Previous studies have explained that the outer part of the plain was formed from the sea during Holocene high sea level period as defined by a series of shell beach ridges located in the Longgang, Dagang, Dongtai and Haian about km long from north to south, and is located 60km west of the present coastline.

This study is to trace the genetic formation of the plain. Geomorphologic features seem to indicate the formation of the inner plain west to the Fan-Gong dike by following natures: There are several rivers entering the lakes with deltaic forms on the west land side of the lakes.

Actually, the Grand Canal had been partially dug up using the water channels to connect the lowland swamps and the lakes; 3 A series of artificial islands based on the natural bars or barriers are pieces of land located in the lakes or water swamps.

The locals named them Dun, Duo or Wei which means artificial bars or crossways in Chinese. All of the islands or barriers run in the North to South direction, i.An Introduction to Moroccan Arabic - Ebook download as PDF File .pdf), Text File .txt) or read book online. Moroccan. Find essays and research papers on Marketing plan at yunusemremert.com We've helped millions of students since Join the world's largest study community.