We use a cyclic approach to assessment and reporting at Sumner School. This is illustrated by the diagram below. This cycle ensures continuity as children transition through the school. It also gives teachers a comprehensive picture of each incoming class and allows them to commence teaching and learning programmes right from the beginning of the year. 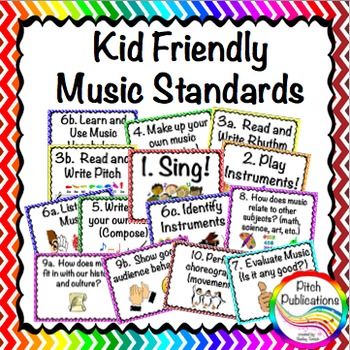 PaCT is a case of education meet Heath Robinson. It is also a case of very bad luck for the children of Australia that it was a Labour government that brought in the American corporate policy, the right-wing policy; the conservative opposition while mocking Australian Labour for the flop, will not ditch the policy, because conservative governments are just as set on undermining public education there as they are here, and national testing provides the perfect levers for doing so.

The Australian National Audit Office for reasons we can only be grateful for, looked at the figures that showed there had been no improvement in national testing results, and no narrowing of the gap between indigenous and non-indigenous children, and wonder of wonders, actually announced it as it saw it.

Our New Zealand Audit Office has already disqualified itself from becoming involved in a similar way because on its own initiative it issued a detailed statement saying that on principle it approved national standards.

My response can be found below. Then we need to take into account the harmful effects national testing has on the reading, writing, and numeracy being tested.

Readers can be assured that the love of reading expressed in reading of age-appropriate books will have dropped, and amongst boys, plummeted. And then there are the effects on the wider curriculum especially opportunities for imaginative and flexible thinking.

After all, how much easier the curriculum is for those who give way: There is the generation of indigenous children, as there is a generation of Maori children, being knocked pillar to post. Their main argument will be that our national standards are different and better.

This argument, though, will be particularly difficult to maintain because national standards, having failed as we predicted they would, have been moved to an extent in the direction of Australian national testing, including the Australian web site for league tables.

Some important differences, though, remain and the significance of these need to be pondered. Let us go back to see where we were, before looking forward to see where we are going. Four years ago instead of the more usual national testing, we had something called national standards. John Key and Bill English, anticipating a furore against national testing by teachers, opted before the elections for the ministry-generated ploy of standards.

These standards would rely on a combination of established tests, relativity to curriculum levels, and teacher judgement. But national standards could never work. How to carry out moderation in itself is dizzying to contemplate; teacher judgement an impossible variable to control; and relativity to curriculum levels, which themselves are hugely vague, a massive complication.

To say something bears some relationship to something undefined like a curriculum level is an absurdity. There will never be any standards, never be any definitions, because education standards are beyond definition. That is a universal truth. Along came Michael Johnston. Rubric-based national standards will also fail; though they are more sophisticated, they will also fail; not for more sophisticated reasons, just the same old ones.

To his considerable credit he has pointed out in advance that the project, in the way it is structured, was in difficulty before it began. He euphemistically uses the heading: Problematic Issues, and provides two items: Making the tool mandatory; and how the data will be used and where it will be stored. 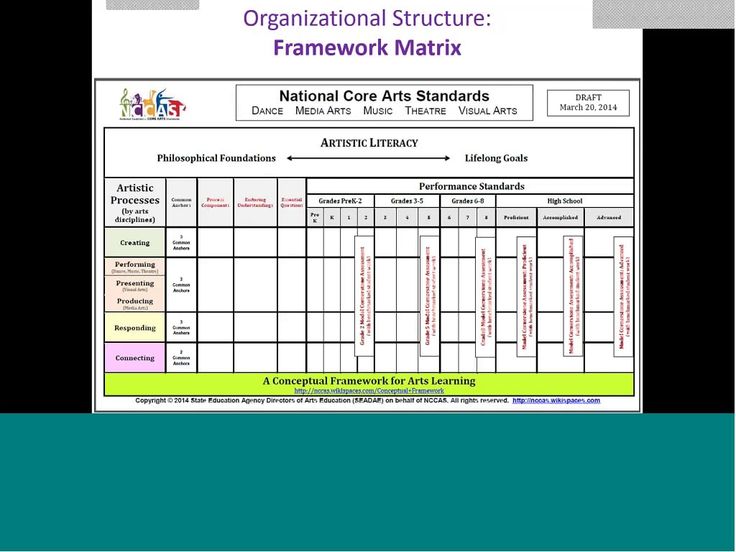 The ministry hierarchy shrugged off his warnings and told him to proceed. The ideological corruption continues apace. Then we have the principals participating in the trials.St Joseph's Teaching and Learning Site is the curriculum statement and learning planning for St Joseph's School, Oamaru.

STAR reading and e-asTTle writing tests are important in primary and intermediate schools. About schools are using STAR, and in term four last year about 80, students sat e-asTTle – most students sit the tests two or three times during the year, so progress can be tracked.

The children were also told more about assessments such as e-asTTle. Requiring children in Years 7 and 8 to complete a digital writing header descriptor (below) before creating a piece of writing. After completing their writing, the children recorded reflective comments and . Information, resources, and support for those working with Te Whāriki, the early childhood curriculum in Aotearoa New Zealand.